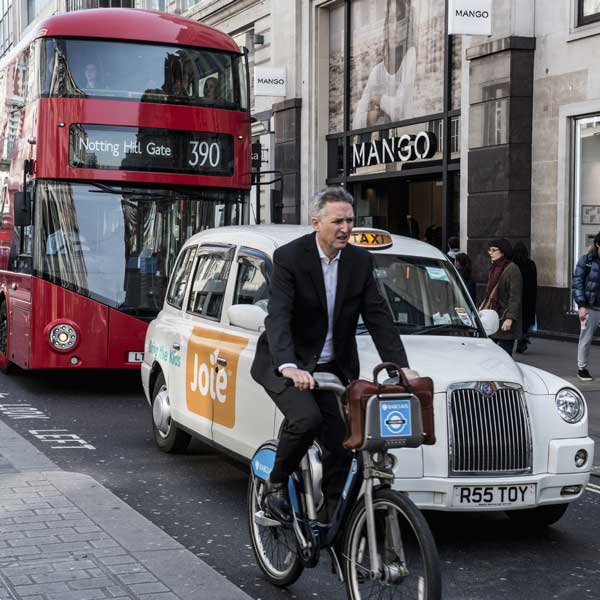 So it’s been confirmed by Boris Johnson, the Mayor of London, that the Ultra Low Emission Zone will be with us in 2020. The actual launch date for Central London is set for 7th September 2020, but it may yet change.

The Mayor said they were giving a 5 year lead in time, so that drivers (and vehicle fleet operators) have sufficient time to make the necessary adjustments. They’re hoping it will influence the acquisition of more low emission vehicles. This will of course include Hybrid, Plugin Hybrid and all electric vehicles like the Tesla and Nissan Leaf.

The TfL’s public consultation received over 16,000 responses, of which almost 80% cited Important or Very Important as the need to tackle poor air quality in London. Over half of all those responding to the consultation stated they either supported or strongly supported the introduction of the Ultra Low Emission Zone (ULEZ).

Unlike the Congestion Charge Zone (CCZ), the ULEZ will operate 7 days a week. Residents within the ULEZ will however be given an additional 3 years grace. They won’t need to comply until September 2023.

Probably the most important news to come from this consultation that affects the Private Hire industry, was Boris Johnson’s statement. He confirmed that he is committed to see all new taxis and Private Hire Vehicles less than 18 months old being zero emission capable the first time they are presented for licensing.

TfL says that further engagement with the taxi and private hire trade will be undertaken before finalising plans to change the licensing requirements and the final package of measures is expected to be confirmed in the summer.

The good news for those operators running Plugin Hybrid and All Electric Private Hire Vehicles, is that the TfL intends to publish later this year, detailed plans of its new Rapid Charging Network throughout London. Hopefully, we’ll see the network up and running quickly, with less talk and more action.

We all want to live and work in a City with good quality, clean air. Providing the infrastructure necessary to support these goals is key for it all to succeed. Watch this space.

For those vehicles that do not meet the stringent ULEZ Standards, a fee can be paid for daily entry, depending on your vehicle category.

Fees are currently showing at £12.50 per day for the following vehicle groups.

Penalty Charges for non-payment will be up to £1000.00 for a single offence.

A petrol car or small van manufactured since 1 January 2006 will meet the ULEZ standards.

If you currently have a diesel car or small van, it will not meet the ULEZ standards.

All cars and small vans manufactured from September 2015 will meet the standards.

A small number of vehicles manufactured up to a year earlier than September 2015 will meet the ULEZ standards.

A petrol van or minibus manufactured since 1 January 2007 will meet the ULEZ standards.

If you currently have a diesel van or minibus, it will not meet the ULEZ standards.

Vans or minibuses manufactured from September 2016 will meet the ULEZ standards.

A small number of vehicles manufactured up to a year earlier than September 2016 will meet the ULEZ standards.

*Vehicles with a gross weight of 3.5 tonnes or less